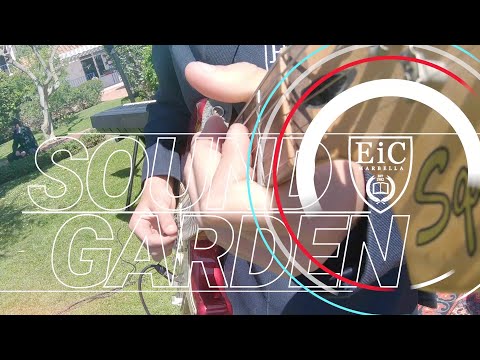 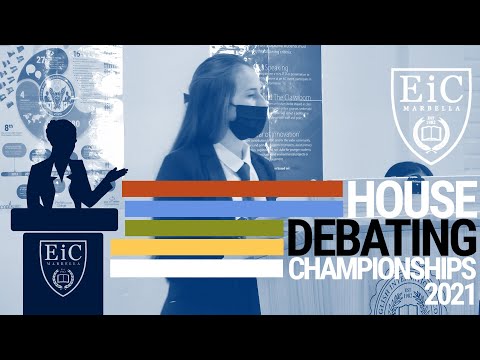 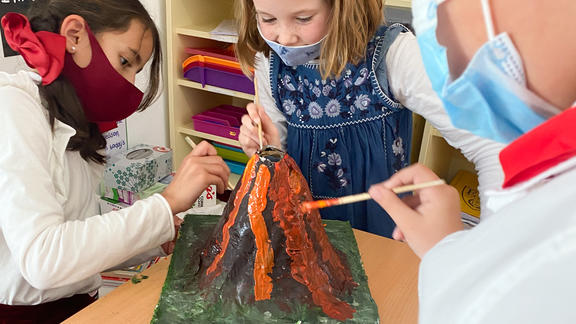 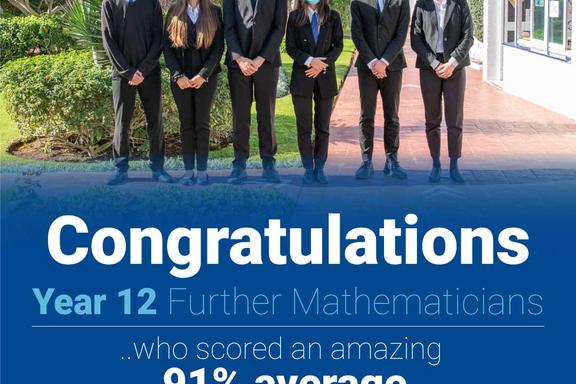 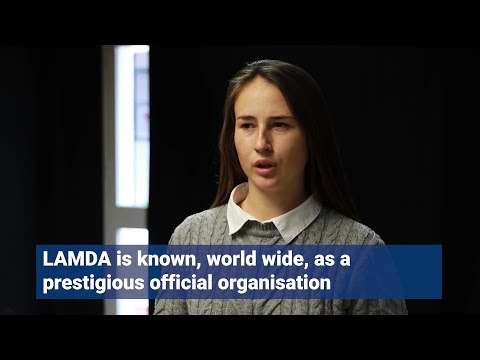 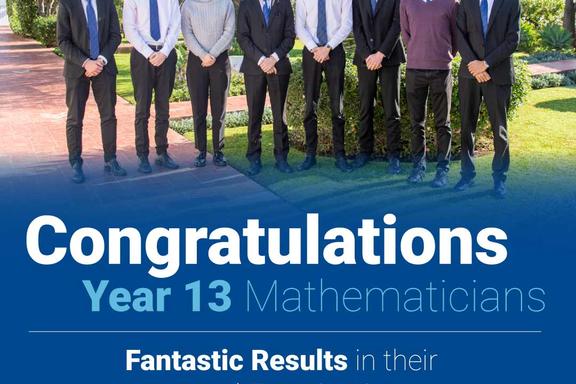 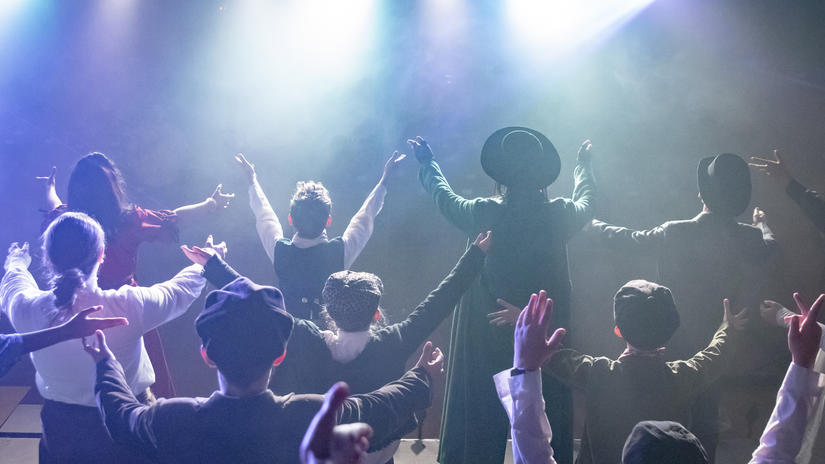 EIC’s Secondary production this year was the award-winning musical adaptation of the classic Dickens novel Oliver Twist! Our stage was spectacularly transformed into the streets of Victorian England where Oliver, a malnourished orphan in a workhouse, escapes to London and finds acceptance amongst a group of petty thieves and pickpockets led by the lovable rogue, Fagin. On Thursday 21st and Friday 22nd March, audience members were left mesmerised as they were entertained for 2 and a half hours by 29 talented, dedicated and wonderful students from KS3 and KS4 who sang, danced and acted as if they had spent years performing on a professional stage! Their ability, commitment, hard work, and time and effort over the last 2 months was clearly visible across two fantastic performances that had the audience applauding on their feet as they once again highlighted just how extraordinary the students at EIC are.

This year’s set deign was a stunning multipurpose backdrop (created and designed by Miss Jackson and assisted by Mr Dagnall) that consisted of St Paul’s Cathedral, the Houses of Parliament and a detailed depiction of both rich and poor areas of Victorian London that made you feel as though you had been transported back to the early 19th century.

With unforgettable musical numbers such as Food, Glorious, Food, Oom Pah Pah, I’m Reviewing the Situation and I’d Do Anything, sound, vocal and arrangements were prepared and implemented by Miss Child with some exquisite harmonies and solos. Lastly, a fantastic backstage crew led by Miss Hession ensured that scene changes were quick and seamless.

Every year, the students rise to the occasion and set the bar even higher with their incredible performances and accomplishments. I would like to congratulate each and every one of them for making this journey a real pleasure and honour. The Expressive Arts department are immensely proud of what they have achieved in 8 weeks. A huge “thank you” to everyone who was involved or supported in any way and copies of the show will be on sale in reception shortly!