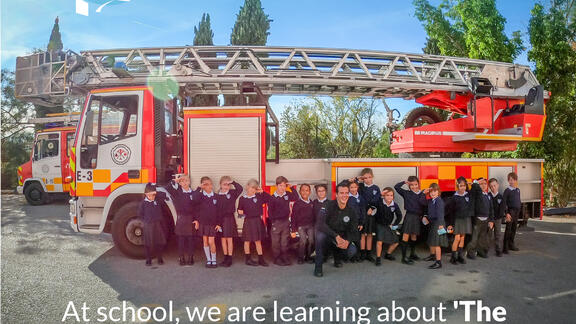 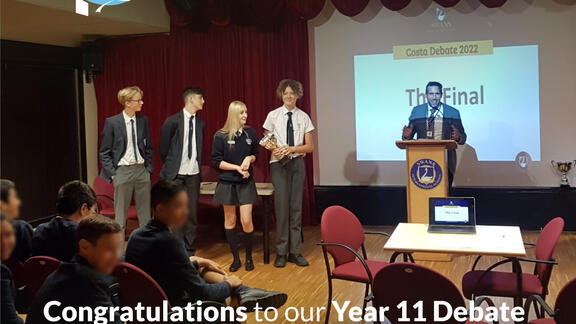 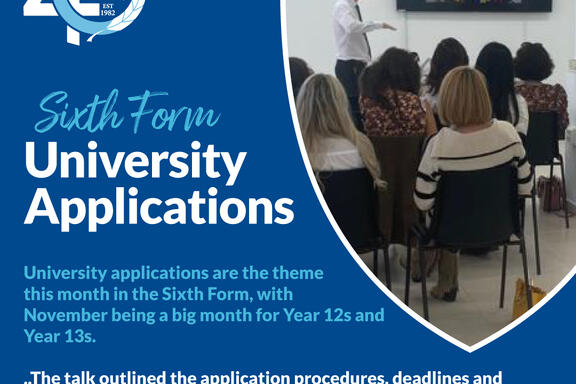 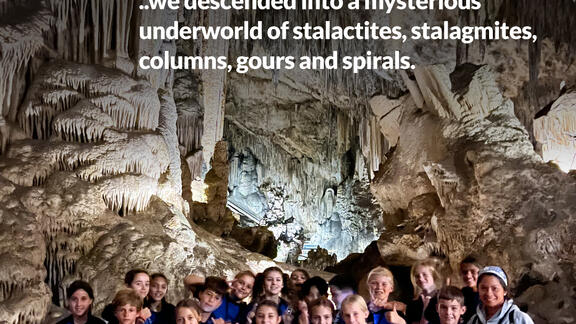 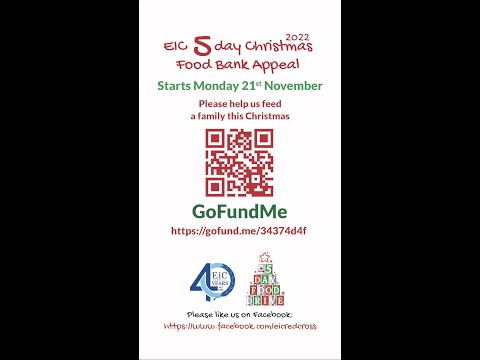 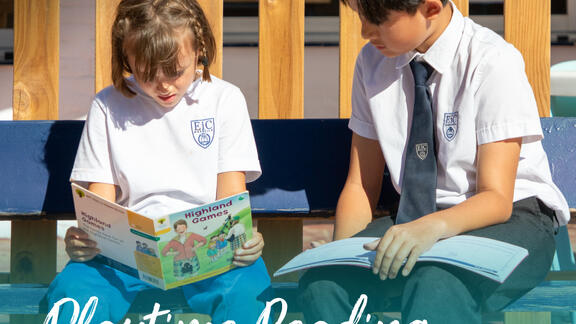 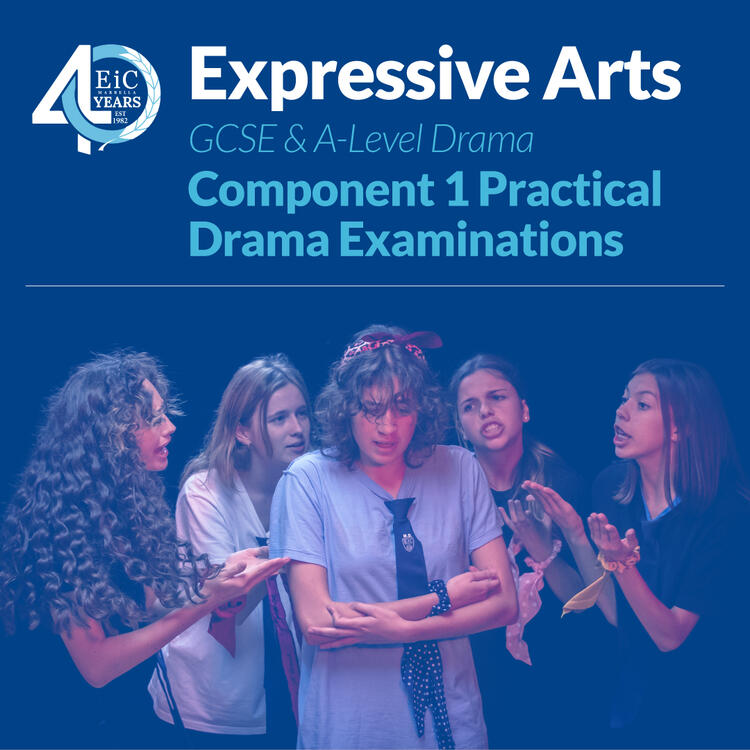 On Thursday 10th November the GCSE and A-Level component 1 practical drama examinations took place in the drama room with, finally after 2 years, a small live audience! This year there were three performances.

The first GCSE piece was called Re-Birth and explored a series of events in the life of a young girl called Jenny. As her story develops, we see Jenny face the damaging consequences of being pressured into an action that leads to her life spiralling out of control, all because she did not speak out or act on how she truly felt. The aim of the groups’ devised performance was to show that actions speak louder than words, and that what we DO can often result in positive outcomes.

The second group performed Am I Enough? which was a devised piece that aims to make the audience think about how in life, we ARE enough, despite our insecurities and feelings of doubt. The piece explores the lives of four different characters: Enola, Evelyn, Eliza and Eden, who all suffer from feelings of not being good enough due to contemporary issues such as beauty standards in today’s society, parental pressure, parental neglect and the influence of religion. They embark on a train journey with Atelophobia, and are forced to realise they are good enough, but is it too late for them to change things and transcend to new heights?

Finally the A-Level group wanted to address the thousands of abuse cases, in all their unique forms, that continue to go unreported. The piece explored a daughter whose mother controls every aspect of her life, a wife who is forever tied to her husband’s abuse, and a family at the mercy of their son. They hoped to create a dynamic and emotional experience for their audience, allowing them to deeply consider the dangers of ‘The Silent Epidemic’ going unchallenged and thus the importance of speaking out, not only for ourselves, but also being a voice for others.

?A huge congratulations must go to all students involved as the messages from all 3 pieces were both powerful, thought-provoking and poignant. Once again the talent and abilities of our drama students was highlighted through their outstanding delivery, dedication and commitment.