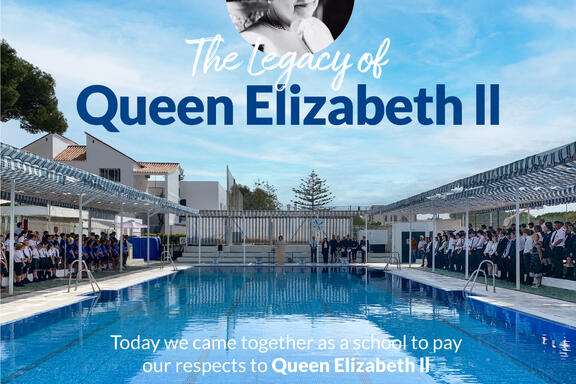 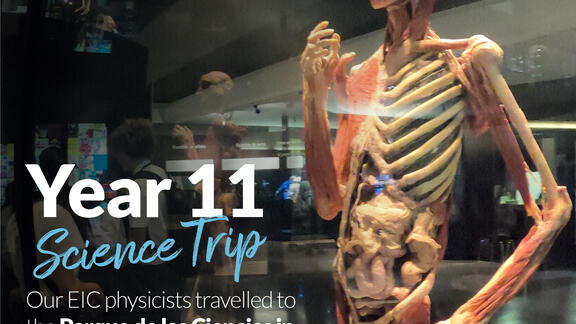 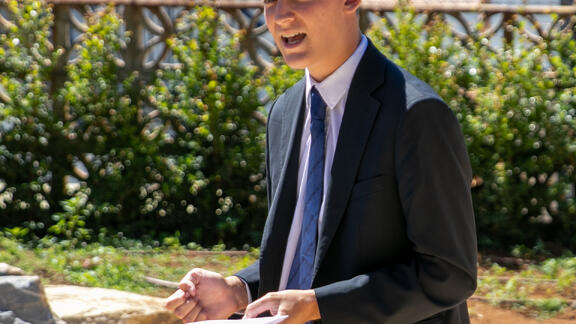 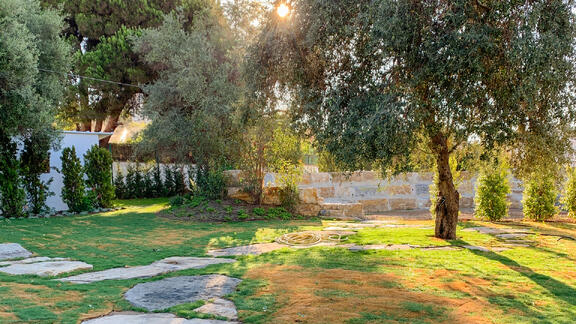 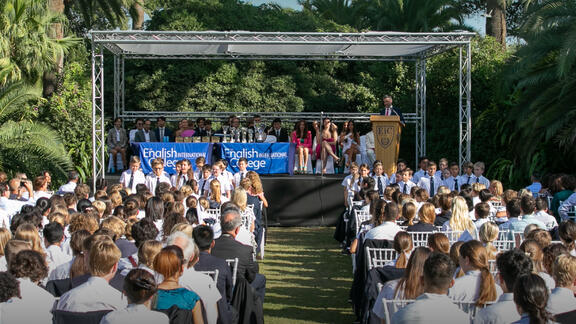 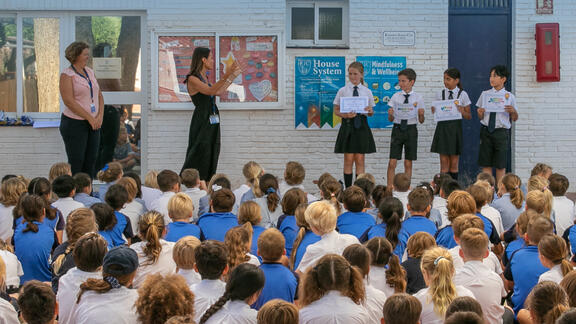 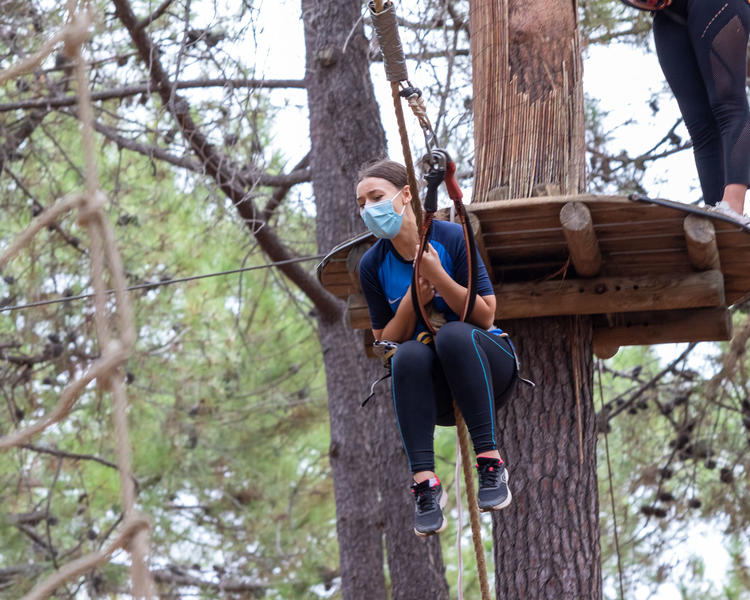 After showing real commitment, with some outstanding team performances, in their recent PE House activities, it was decided to reward the Sixth Form with a special event. So last Tuesday, during their usual PE time, the Sixth Form visited Amazonia to undertake a team building activity which involved not only some treetop climbing, but also as a House event and help to further develop their team working skills.

They took to the climbing like ducks to water, with a small group heading straight for the ‘red route’, with its terrifying leap off a high platform, swinging ‘Tarzan style’ into some netting. Once Elliott had led the way, the others had little choice but to follow his lead! Others began on the alternative routes, with the long zip lines proving especially popular, while the ‘skateboard’ section proved especially hazardous. It was a real pleasure to see how they helped each other along the trickier parts of the routes, with words of encouragement and support. After an hour or so, most of the rest of the group had built up the courage to tackle the 'red route leap’ with Mr Will acting as the staff representative, while the rest of us watched from the safety below.

All in all it was a hugely enjoyable and successful day. We hope to be able to offer similar challenges each half term. Many thanks to Mr Gibson for organising the event.