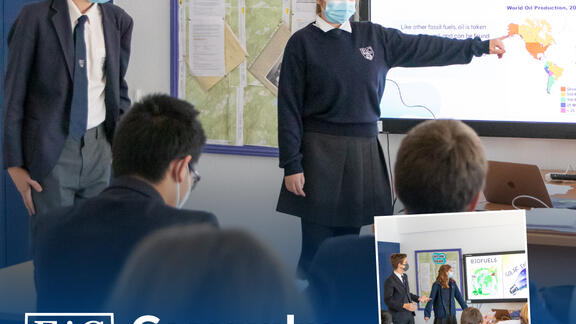 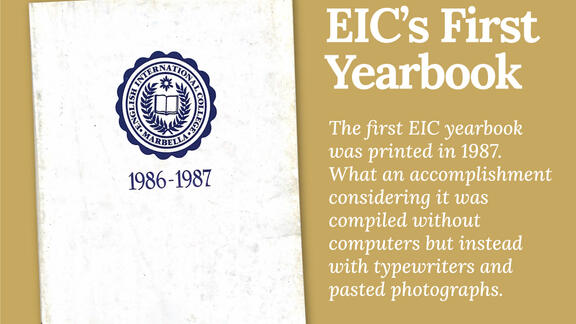 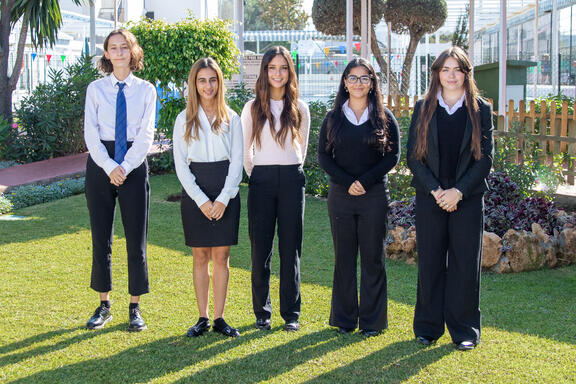 Our IPQ Students Have Been Recognised by Cambridge International Assessment 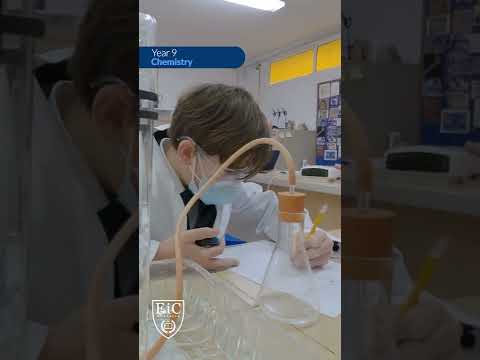 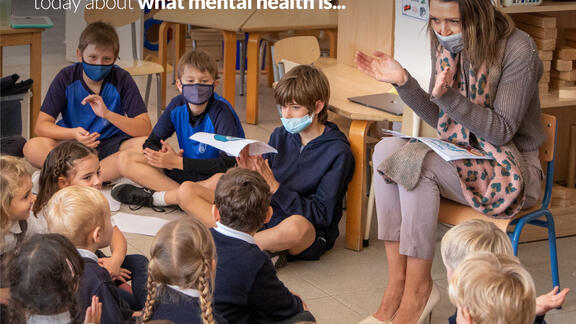 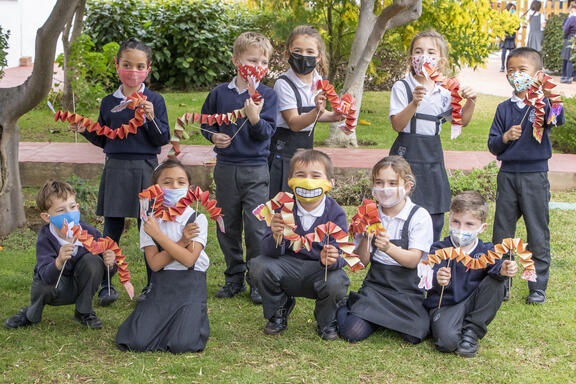 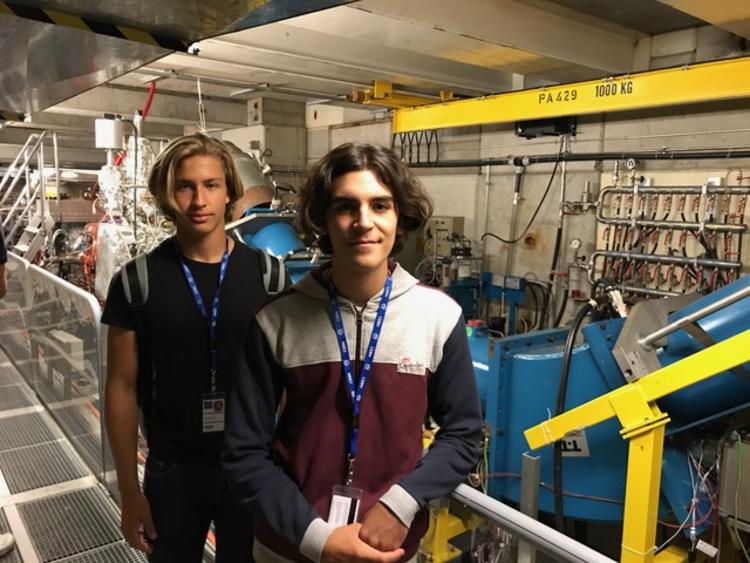 Our work experience at CERN has been an unforgettable and extraordinary journey in which we have enjoyed every second of our stay. On the first week, we were assigned to the Antiproton Decelerator (AD). Here, antiprotons are produced after a high energy proton beam collides with a “target”. The antiprotons are then decelerated in order to observe them.

During the first week, we visited several accelerators, including the ADAM linear accelerator. This project is aimed to develop a proton treatment for cancer, which is safer and more effective than the conventional radiotherapy.

We also managed to meet Professor, four times Doctor, Stephen Myers. We sat outside the cafeteria with him and enjoyed the nice weather as he told us hilarious and fascinating stories that took place at CERN.

I thought it would be nice to have something by which we could commemorate this encounter, so I asked a man sitting near to take a picture of us. It wasn’t until later when Dr. Myers told us that the man was Álvaro de Rújula, the head of the theoretical physicists at CERN (a very important person). Our supervisor, Laurette, explained; “At CERN, you can turn round the corner and encounter a future Nobel Prize winner”

Unfortunately for Mr. Griffin, we have not been disintegrated, haven’t turned fluorescent green, and we definitely haven’t been swallowed by a black hole, so we will continue to annoy him next year too.

This has been a truly extraordinary experience, and all the people I’ve met, and things I’ve learned will be useful for the rest of my life.